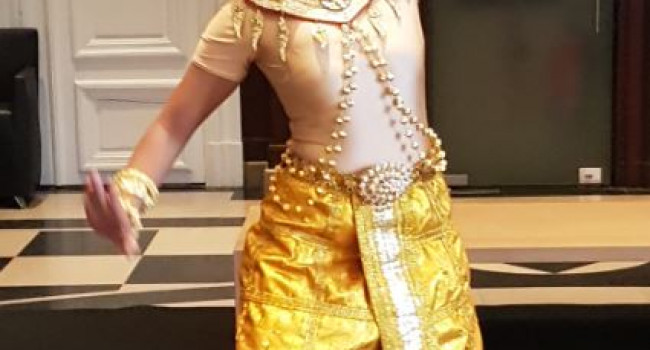 Read all news
Previous Next

For the fifth consecutive year BOI Thailand together with the Royal Thai Embassy Brussels organised the Thai Belgian Business Forum, As this year was also the 150th anniversary of the Thai Belgian Friendship Relations this year’s event was a special occasion.

The seminar this year was titled: “Thailand, Taking off to new Heights” and focused on sharing the new investment promotion policy that promotes the value-based economy and introduced also the Eastern Economic Corridor (EEC). The keynote speaker was Dr Bonggot Anuroj, Deputy Secretary General of the BOI Thailand. There were further presentations by Mr Duangarthit Nidhi-U-Tai Head of Commercial Affairs Office of the Royal Thai Embassy in Brussels, and a testimonial by Solvay represented by Mr Alexis Brouhns.

The seminar was finished by a Q&A session with the representatives of four Belgian companies that have an activity in Thailand: Katoen Natie, Royal Botania, Solvay and Umicore. Afterwards the more than hundred participants exchanged their impressions and enjoyed Thai food while being entertained by traditional Thai dance.