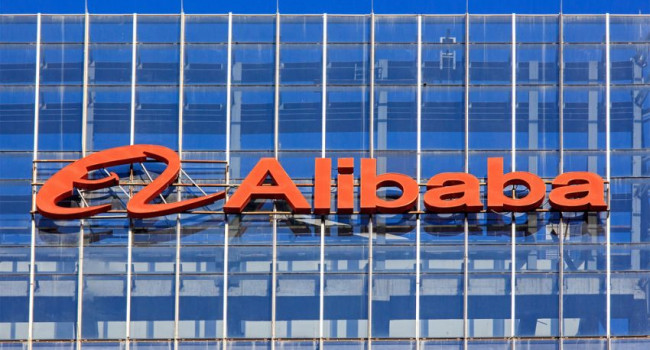 Alibaba to invest in logistical hub in Liège

Read all news
Previous Next

The Chinese e-commerce company Alibaba is to invest 75 million euro in a logistic hub at Liège Airport in Wallonia. It will be the company’s first such hub in the EU. The company made the announcement at the signing of a statement of intent in Liège on Wednesday morningw which was attended by tyhe Belgian Prime Minister Charles Michel.

It has been estimated that the new logistics hub will create 3,000 jobs, 900 of which at the site its self. However, at Wednesday’s signing ceremony the company would not be drawn on how many new jobs will be created. Alibaba says that it chose Liège due it is geographical location at the heart of Western Europe. Furthermore logistical considerations also influenced the decision. Liège Airport is served by a freight railway that links it to the Chinese city of Zhengzhou and has direct cargo flights to China.